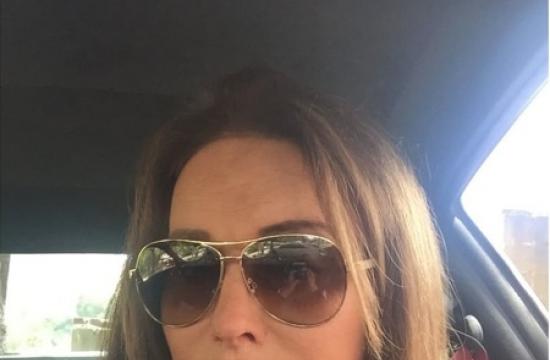 The former Bruce Jenner is now officially Caitlyn Marie Jenner after a judge today approved the reality show star’s request for a gender and name change.

The petition asked that much of the information be filed under seal to protect the former Olympic athlete’s privacy, including a physician’s declaration.

The document further states that California lawmakers have acknowledged the “heightened need for protecting the privacy and safety of transgender individuals while seeking a court-ordered name and gender change.”

In a sworn statement, the 65-year-old Jenner says it is important to keep some personal information from the public even though her gender change is widely known.

“I believe the widespread dissemination of my personal information will compromise both my privacy and my safety given the public interest in my transition, which is not all positive, and will significantly increase the likelihood I would receive further threatening attention,” Jenner said.