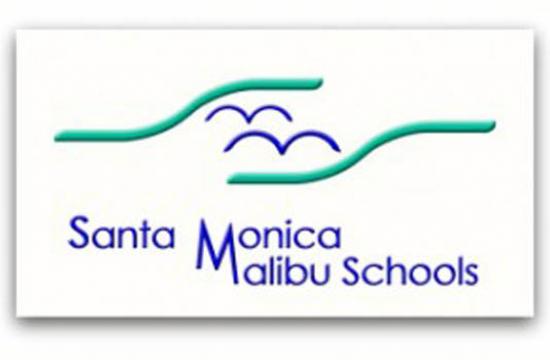 The SMMUSD Board of Education approved the appointment of Paula Lytz as the new principal of John Muir Elementary School at its Thursday, Sept. 17 regular meeting.

Lytz brings 19 years of education experience to this position in several communities in California and Ohio, most recently as the assistant principal at Lincoln Middle School, since 2013.

At Lincoln, Lytz supervises and evaluates classified and certificated staff and oversees special education, science, visual and performing arts, world language and PE departments. She also monitors safety and security of the facility, in addition to other responsibilities.

Previously, Lytz was assistant principal at Hamilton K-8 School in Novato, California from 2012-2013 and she previously taught Spanish, English language development and culture from 1996-2011.

She holds a Bachelor’s of Science in Spanish education from Ohio State and a Master’s of Education in educational leadership from University of Cincinnati.

The District is currently working on a transition plan that includes filling the open assistant principal position at Lincoln Middle School. Barry Yates is the interim principal at Muir.