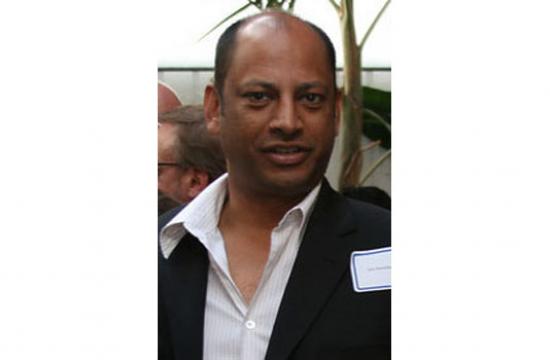 The owner of a Venice Beach hotel was charged today with murder for his alleged role in a transient’s shooting death during a disturbance.

Sris Sinnathamby, 54, pleaded not guilty this afternoon in the death of 26-year-old Jascent Warren, who was shot shortly after 2 a.m. Sunday near Rose Avenue and Ocean Front Walk.

A judge set bail at $1 million for Sinnathamby, who owns the Cadillac Hotel on Dudley Avenue. He has been jailed since his arrest shortly after 8 a.m. Sunday.

Witnesses told CBS2 that the hotel owner was with the unidentified gunman — who remains at large — at the time of the shooting. Witnesses also alleged that the shooter was operating under orders from the hotel owner.

Warren was among a large crowd of people in front of the Cadillac Hotel when a fight broke out over who was camping where, witnesses told reporters.

Sinnathamby is due back at the Airport Branch Courthouse in Los Angeles Oct. 14, when a date is scheduled to be set for a hearing to determine if there is enough evidence to require him to stand trial.

If convicted of the murder count, Sinnathamby faces up to life in state prison, according to the Los Angeles County District Attorney’s Office.