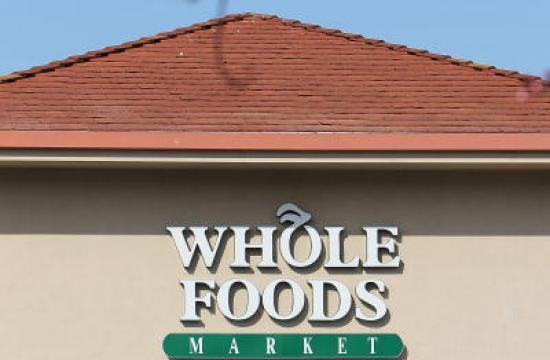 Whole Foods Market, which has more than two dozen stores in Los Angeles and Orange counties, plans to eliminate about 1,500 jobs, or about 1.6 percent of its workforce, over the next two months, the Texas- based company announced today.

Company officials said many of the cuts are expected to be achieved through attrition – not filling jobs that workers vacate – and some of the people whose jobs are eliminated could find work at other open positions or at one of the more than 100 new stores in development.

“This is a very difficult decision, and we are committed to treating affected team members in a caring and respectful manner,” Whole Foods co-CEO Walter Robb said. “We have offered them several options including transition pay, a generous severance or the opportunity to apply for other jobs.

“In addition, we will pay these team members in full over the next eight weeks as they decide which option to choose,” he said. “We believe this is an important step to evolve Whole Foods Market in a rapidly changing marketplace.”

The company did not provide a breakdown of where the jobs would be cut and which stores might be affected. Company officials said the cuts were being made as part of its “commitment to lower prices for its customers and invest in technology upgrades while improving its cost structure.”

The company has a total of 431 stores, including 10 in Canada and nine in the United Kingdom.