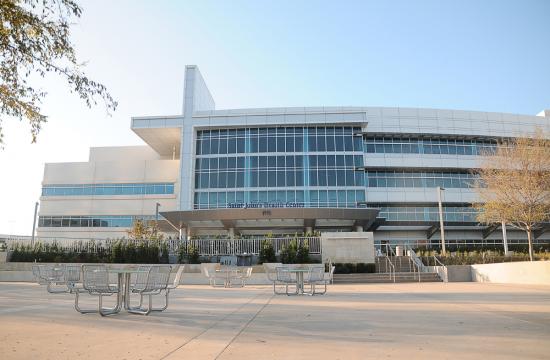 Officials at St. John’s Health Center in Santa Monica expect to open its cafeteria on Saturday after it was shut down this week after a health inspector found a cockroach infestation in the kitchen.

At least 10 live cockroaches were found in the kitchen for the cafeteria on the second floor of the hospital in the 2100 block of Santa Monica Boulevard, according to the Los Angeles County Department of Public Health.

In the lead-up to the reopening expected Saturday, patients’ visitors have been provided with a list of local restaurants, a hospital spokeswoman said in remarks reported by the Los Angeles Times.

Patient meals are prepared in another section of the hospital.