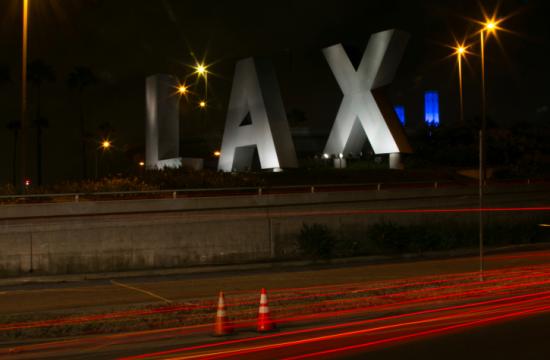 An alleged fight between two passengers on a Southwest Airlines jetliner bound for San Francisco returned to the gate at LAX without taking off Sunday night.

Police were notified of a disturbance on board at 10:43 p.m. when the jetliner was on the taxiway and the plane was ordered to return to the gate.

The FBI took over after the flight was diverted, he said. There was no word whether there were any arrests.

A check of Southwest Airlines’ website showed the flight was cancelled.