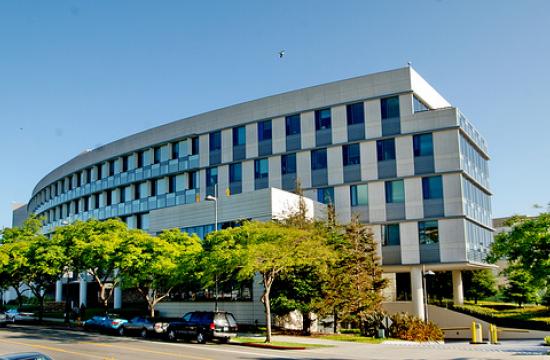 A new collection of essays written by Santa Monica-based RAND Corporation experts offers insights across a wide range of policy issues concerning China, including national security, as well as the social and economic spheres. The essays articulate a compelling, complicated story about the People’s Republic of China and where it might be heading.

While China publicly calls for greater cooperation with its neighbors and the United States, it is expanding its reach in often seemingly belligerent ways, as in its recent military buildup in the South China Seas, according to the essays.

The collection, “China, Inside and Out: A Collection of Essays on Domestic and Foreign Policy Priorities in the Xi Jinping Era,” can be found here at www.rand.org.