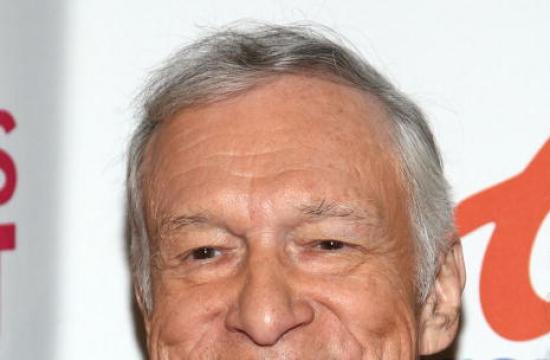 Starting next March, Playboy will no longer publish pictures of fully naked women, it was reported today.

The decision was taken last month, when Cory Jones, a top editor at Playboy, went to see Hugh Hefner at the Playboy mansion, made the suggestion, and the 89-year-old Hefner, who is still listed as the magazine’s editor in chief, agreed, the New York Times reported.

The magazine will still feature women in provocative poses, but they will no longer be fully nude, according to the newspaper.

Playboy executives say the magazine has been overtaken by the changes it pioneered.

“That battle has been fought and won,” Scott Flanders, the company’s chief executive, told the Times. “You’re now one click away from every sex act imaginable for free. And so it’s just passé at this juncture.”

Playboy’s circulation has dropped from 5.6 million in 1975 to about 800,000 now, according to the Alliance for Audited Media, the newspaper reported.