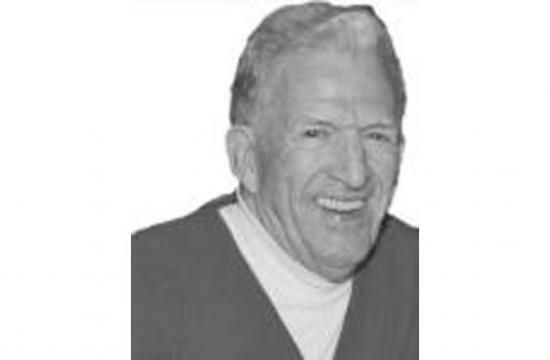 Hutchison served as Director of Transportation of the Big Blue Bus from 1967 to 1995. During that time he worked to make the agency a national model for high quality fixed route transit.

Hutchison prided himself on making the Big Blue Bus efficient, reliable and affordable.

Twice during his tenure the Big Blue Bus was named national transit operator of the year for its size by the American Public Transit Hutchison’s ability to establish a financial reserve in the 1980’s allowed the Big Blue Bus to accrue funds which paid for the Downtown Santa Monica and 26th/Bergamont Station Expo Rail stations which will open next year.

Some of Hutchison’s operational accomplishments while in Santa Monica include the extension of bus service to Marina Del Rey and Los Angeles World Airport; establishing two crosstown routes; and initiating freeway express service from Santa Monica to downtown Los Angeles.

After his long career in public transit Hutchison was inducted into the APTA Hall of Fame.

Hutchison was born and raised in Scotland and came to Santa Monica in 1967 after working for the Omaha and Council Bluffs Street Railway. It was during his time in Omaha where he earned his Certified Public Accountant status.

Hutchison is survived by his wife, Dolores. Jack is also survived by three children and six grandchildren.