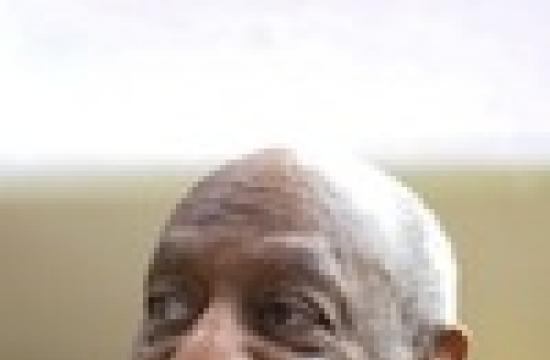 A lawsuit filed by a woman who alleges she was sexually assaulted by Bill Cosby at the Playboy Mansion in 1974, when she was 15 years old, will move forward, a judge ruled in Santa Monica Wednesday, with the comedian scheduled to be deposed later this week.

Attorneys for the 78-year-old Cosby had asked that Judy Huth’s lawsuit be tossed, alleging her previous attorney failed to file required documents with the suit and improperly identified Cosby as the defendant in violation of state law.

Cosby’s lawyers have alleged that publicly identifying Cosby in the lawsuit — which was filed in December 2014 — led to the onslaught of other women across the country who have accused the comedian of drugging and assaulting them.

Huth attorney Gloria Allred denied the claim, saying more than a dozen women had already come forward anonymously in connection with a 2005 lawsuit against the comedian.

Superior Court Judge Craig Karlan rejected the request to have the case thrown out, conceding that the case may have been improperly filed, but denying that it would prevent Cosby from getting a fair trial.

Huth is among nearly 50 women — many represented by Allred — who allege that Cosby drugged and sexually assaulted them.

She alleges in her court papers that she has suffered “psychological damage and mental anguish” throughout her life, but only recently discovered the problems were “caused by the sexual abuse perpetrated by Cosby.”

Cosby’s attorneys have denied any wrongdoing by the comedian.

With the lawsuit moving forward, Cosby is scheduled to be deposed Friday. Karlan ordered today that the deposition be sealed for at least 60 days. A deposition of Huth, scheduled for Oct. 15, will also be sealed, with another hearing set for Dec. 22.