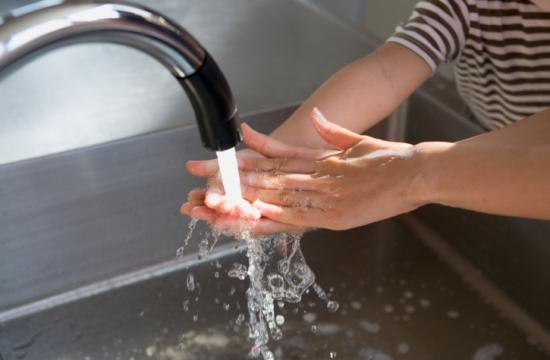 In Santa Monica, residents cut their water use by 20.7 percent in August, ahead of the 16 percent target imposed by the state and roughly on par with its 20 percent target.

Los Angeles Department of Water and Power customers slashed their water use by 17.4 percent in August, compared to the same month two years ago, topping the state-issued mandate calling for a 16 percent cut, according to figures released by the state Water Resources Control Board Thursday.

Across California, water use dropped by nearly 27 percent during August, down from the 31.4 percent drop in July but still ahead of Gov. Jerry Brown’s mandate for 25 percent reduction from 2013 totals. Individual cities and water agencies were all given specific conservation targets based on past water usage.

“Millions of Californians stepped up to save water this summer and we must all keep up the good work because no one knows how much longer this historic drought will continue,” said Felicia Marcus, chair of the state Water Resources Control Board. “With continued heat, the danger of more wildfires, and no way of knowing when the drought will end, every drop of water that remains in our local reservoirs and aquifers is insurance in case of another dry year or more.”

Cities that do not meet water-conservation goals can face stiff financial penalties. Beverly Hills residents cut use by 17.5 percent, well short of the 32 percent mandate set by the state.