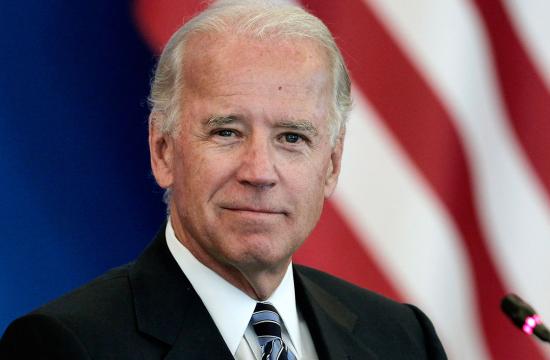 Biden will be in the Southland this afternoon, spend the night and leave Monday.

Although specific details about his travels were not released, the Los Angeles Police Department warned motorists to avoid a series of areas today and Tuesday:

From 6 to 8 p.m., motorists should avoid the areas around West Pico Blvd between Overland Avenue and Century Park East; Avenue of the Stars between Pico and Olympic; and Santa Monica Boulevard between Beverly Drive and South Beverly Glen Boulevard.

From 8 to 10 a.m Tuesday, motorists should avoid Santa Monica Boulevard between Wilshire and Sawtelle boulevard.

Northbound and Southbound lanes of Sepulveda Boulevard will be closed for about eight minutes to clear a path for Biden’s motorcade sometime between 11 a.m. and 1 p.m. today.

Merv Griffin Way between Wilshire and Santa Monica boulevards has already been closed to traffic, and will remain blocked until 9 a.m. Tuesday.

A handful of other streets in the area will be subject to temporary closures and traffic restrictions during Biden’s visit, police said.