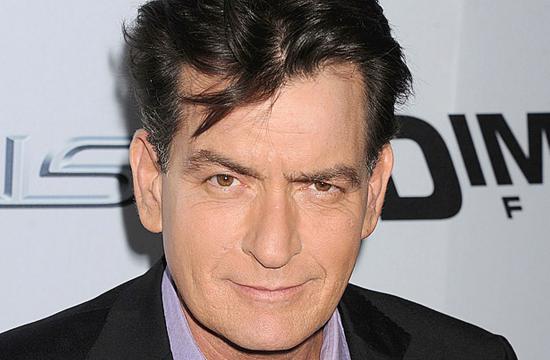 Hollywood party-boy Charlie Sheen said in a national television interview today that he is HIV-positive and that he decided to make it public to put an end to a campaign of extortion.

The former “Two and a Half Men” star made the revelation on a “Today” interview with Matt Lauer, saying he was also doing it to stop a smear campaign.

“I have to put a stop to this onslaught, this barrage of attacks and of sub-truths and very harmful and mercurial stories that are about me, that threaten the health of so many others that couldn’t be further from the truth,” he said.

Sheen said he was diagnosed roughly four years ago but doesn’t know how he became exposed to the virus that causes AIDS.

“It started with what I thought was a series of crushing headaches,” he said. “I thought I had a brain tumor. I thought it was over.”

Sheen said he’s trusted the diagnosis with people he thought he trusted, but some people have extorted “millions” from him to keep the illness a secret.

He indicated that the people who he believes have betrayed him were once close to him.

“I trusted them and they were deep in my inner circle, and I thought they could be helpful,” he said. Instead, “my trust turned to their treason.”

But Sheen said appearing on “Today” would help put a stop to the payouts he has been forced to make.

“That’s my goal,” he said, adding he is releasing himself from a prison.

The National Enquirer is expected to publish a story Wednesday reporting that Sheen is HIV-positive and “how television’s one-time highest-paid star potentially spread the devastating virus to dozens of unsuspecting women,” according to the tabloid’s website.

According to the Enquirer, Sheen has begun a regimen of medication and has a “positive” outlook.

The website TMZ.com reported that Sheen’s secret began leaking out among some of his close confidants, then led to threats of lawsuits from past sexual partners.