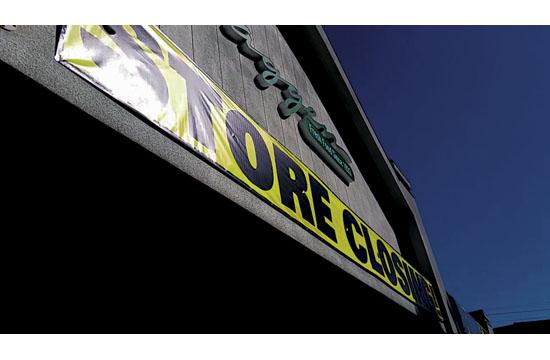 The six stores are located in five counties — one each in Los Angeles, Orange, Riverside and Ventura counties, and two in San Diego County.

“We’re excited to become part of these communities, a process that may take time in order to customize stores for each neighborhood,” said Gelson’s President and CEO Rob McDougall. “Our goal is to retain as many local Haggen workers as possible while also giving opportunities to existing Gelson’s employees, as well as others who wish to join the Gelson’s family.”

Gelson’s anticipates closing on the stores late this year and relaunch them early next year under its own brand with initial improvements to product selection and merchandising, followed several months later by redesign and construction. Existing pharmacies will remain open during the transition.

In addition to the newly acquired locations, Gelson’s is on track to open new stores in Rancho Mission Viejo and Manhattan Beach.