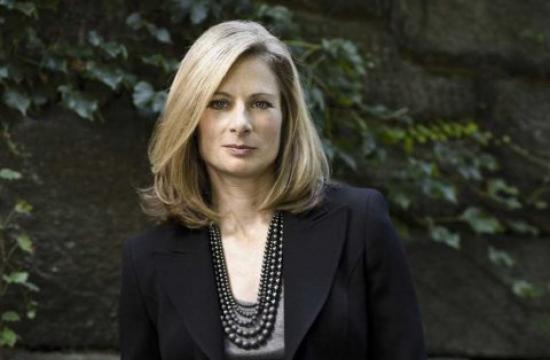 Professor Randall was among Time Magazines “100 Most Influential People” in 2007.

In addition to her research in physics and cosmology, Professor Randall has pursued art-science connections, writing a libretto for Hypermusic: A Projective Opera in Seven Planes that premiered in the Pompidou Center in Paris and co-curating an art exhibit for the Los Angeles Arts Association, Measure for Measure.

As a guest lecturer in New Roads School’s Change Makers Student Speaker Series, Professor Randall will discuss her research, including her findings in her most recent book, Dark Matter and the Dinosaurs: The Astounding Interconnectedness of the Universe,   with New Roads middle and high school students.

The audience will include members of New Roads’ GLASS (Girls Learning Achieving and Succeeding in Science) student club, who greatly value this rare opportunity to learn from one of the world’s most influential thinkers. GLASS was launched last year to promote women and girls’ participation, inclusion, leadership and recognition in STEM (science, technology, engineering and math) as both students and future professionals.

Change Makers Student Speaker Series coordinator and New Roads Middle School Dean of Students Mark Vickers-Willis says, “Professor Lisa Randall is a change maker on a global level. She exemplifies the applied effort, intellect and problem solving that the world needs and that we seek to foster in our students.”