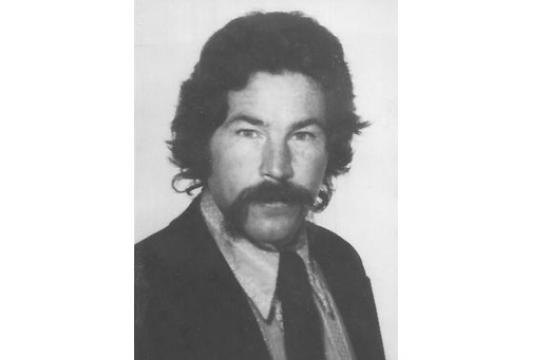 A section of a highway in the La Mirada area was dedicated today in memory of the first Los Angeles Police Department undercover officer to be killed in the line of duty.

The ceremony to dedicate the Gerald “Blackie” Sawyer Memorial Highway will be held in the city of La Mirada, where Sawyer lived with his wife and children and was an active member of the community.

The highway dedicated to Sawyer’s memory is state Route 39, also known as Beach Boulevard, between Hillsborough Road in La Mirada and Stage Road in Buena Park.

Sawyer had been on the LAPD for 10 years when he was assigned as a narcotics officer working on a joint task force with the U.S. Drug Enforcement Administration. On Nov. 6, 1973, working undercover, Sawyer went to a Santa Monica hotel at 120 Colorado to purchase 20 kilos of cocaine from a known drug dealer who had been introduced to Sawyer by a police informant.

Sawyer, the drug dealer, and the police informant met in the hotel room to complete the narcotics transaction. Once Sawyer handed over a briefcase containing $140,000 in cash to the drug dealer, the dealer brandished a handgun and shot Sawyer multiple times. Officers in the adjoining room who were monitoring the transaction rushed into the room and took the drug dealer and the police informant into custody. Detective Sawyer died as a result of his injuries and was the Department’s first undercover drug officer killed in the line of duty.

The cop killer and three others were charged with first degree murder. A jury acquitted all four suspects on September 28, 1974. Superior Judge, E. Talbot Callister, who presided over the trial, told the jurors that he was “shocked” with their decision.

Detective Sawyer is survived by his wife and two children. In 1974 Detective Sawyer was posthumously awarded the LAPD’s Medal of Valor, the Departments highest honor for his ultimate sacrifice.