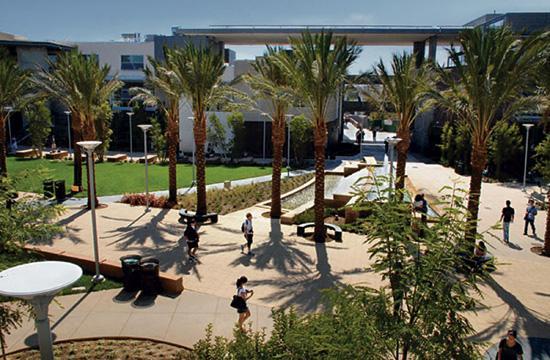 The Corsair was presented three prestigious Pinnacle Awards from the College Media Association (CMA) and received an Honorable Mention from the Associated Collegiate Press (ACP).

The CMA Pinnacle Awards were:

• Website of the Year (two-year college) for The Corsair’s online presence and reporting;

• First Place, Audio Slideshow for the insightful work “I was 21 and Homeless” by Corsair contributor Amanda Looma Isenborg;

• Second Place, Weekly Newspaper of the Year (two-year college) for the efforts of The Corsair’s staff, led by editor-in-chief Devin Page.

The National College Media Convention – now in its 94th year – is the largest gathering of college journalists and advisers in the world. Students participating in the weeklong convention attended lectures and workshops led by media experts. The results of the publications contests – recognizing top work submitted by hundreds of two-year and four-year colleges and universities across the United States – were also announced at the convention.