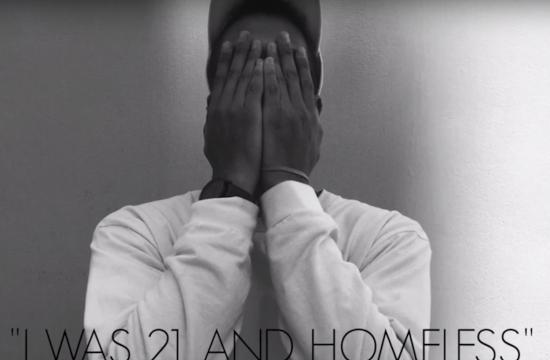 The Corsair was also one of six Southern California community college newspapers recognized for the General Excellence category.

The Corsair awards were part of JACC’s publications contest which represented the best of student journalism from the region published in the last academic year.

Saul Rubin is faculty advisor to the Corsair and is the instructor of the SMC journalism class that produces the print and online editions of the Corsair, while instructor Gerard Burkhart is the photo adviser.

A complete list of SMC awards at the 2015 JACC State Convention follows:

The Corsair is online at www.thecorsaironline.com.