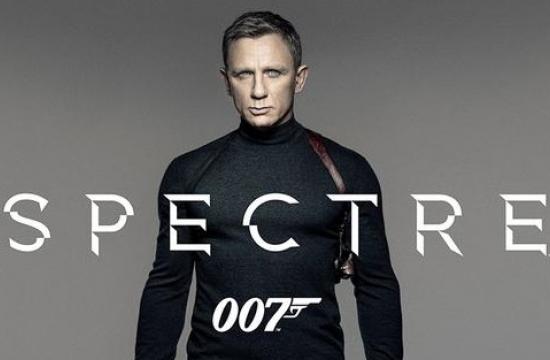 Box office projections from Sony forecast a $35.4 million take for “Spectre” this weekend, adding to a $130.7 million total over 10 days, according to figures gathered by Rentrak.

And it was another “good grief” weekend for Charlie Brown, as “The Peanuts Movie” finished in second place for the second weekend. It was on track to deal $24.2 million in tickets this weekend, and $82.5 million over 10 days.

“Love The Coopers” debuted in third place, with an $8.4 million estimated gate. “The Martian” was in fourth place, at $6.7 million this weekend and a seven-week domestic haul of $207.4 million.