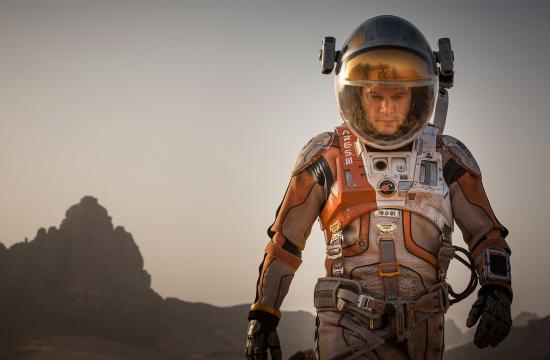 Hollywood slumbered through a “very slow” Halloween weekend, with an otherworldly survival epic remaining the most- favorite picture in North America.

“The Martian” was on top for four of the last five weekends, and remained there today, with a paltry $11.4 million in sales, said movie analyst Paul Dergarabedian at Rentrak.

“This has clearly been the ‘go-to’ movie during the fall season,” he said. It’s five-week cumulative North American total was estimated at $182.8 million.

The R. L. Stine book-turned movie “Goosebumps” was in second place again this weekend, this time with $10.2 million in sales.