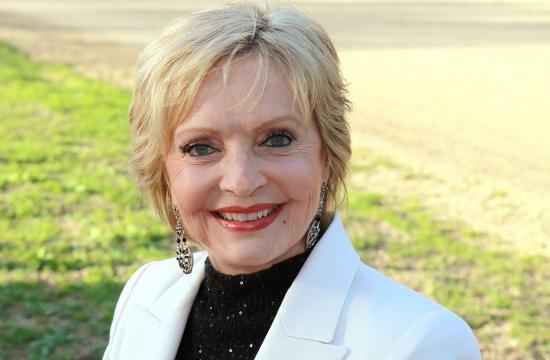 She was America’s favorite TV mom, but on Saturday night actress Florence Henderson will head up a different kind of family – the family of boaters in Marina del Rey for the annual Holiday Boat Parade.

Henderson, famed as Carol Brady on “The Brady Bunch,” will be the grand marshal for the 53rd annual parade in the main channel of Marina del Rey.

Fireworks will kick off the event at 5:55 p.m. with the parade of dozens of exotically lighted boats beginning at 6 p.m.

While some of the boats will be decorated with numerous strings of colorful lights, others will be covered in so many different kinds of decorations it will be difficult to tell the vessels are really boats.

There will be free parking throughout the marina in county lots and some private lots, including Fisherman’s Village at 13737 Fiji Way and facilities on Mindanao Way, Admiralty Way, Palawan Way and others.

Officials recommended the following viewing areas as the best spots to see what’s going on:

— Marina Peninsula, the north jetty along the main channel.

— The south jetty along the main channel just off the pedestrian bridge to Playa del Rey.

Grand marshal Henderson told the Argonaut newspaper she’s lived in Marina del Rey for 30 years, and spent half that time living on a boat.

“I’m always surprised about how many people participate and how important it is for people,” she said of the parade that she’s been attending for years.

“I love the marina,” she said. “I’ve lived here for many, many years and I just wish it wouldn’t build up so much. Too much building going on for me. Makes me want to go back and live on a boat.”

She recalled sitting on the back of her boat when she was spotted by a tour boat guide who pointed her out to passengers.

“Well, I hit the deck,” she said. “I had no idea that they were going to do that. I’m sitting out there in my pajamas.”