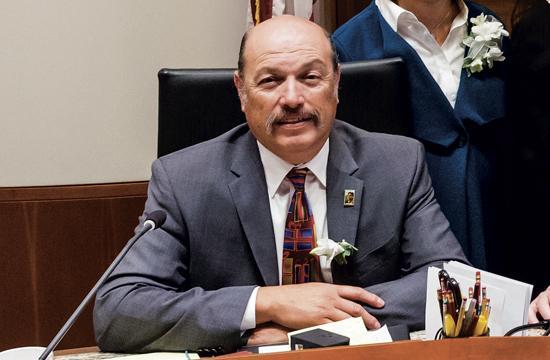 Over the weekend, negotiators at the Conference of Parties (COP21) U.N. climate talks in Paris adopted a final agreement.

Member cities of the MNCAA, representing more than 27 million Americans, have pledged to work to implement the new agreement – much of the agreement’s success depends on local leadership from cities across the nation and the globe. The MNCAA will continue to share ideals globally through a network with the leadership of more than 400 cities worldwide which have signed the Compact of Mayors.

“Santa Monica is already an established leader in sustainability,” Vazquez said. “Now cities, investors and businesses can continue to lead with the confidence that governments are behind them and have set the direction through the Paris Agreement. We will see another wave of innovation and investment in solutions to address climate change.”

The MNCAA believes that by leading on climate action our cities will be more resilient, healthier, more prosperous, and more competitive.