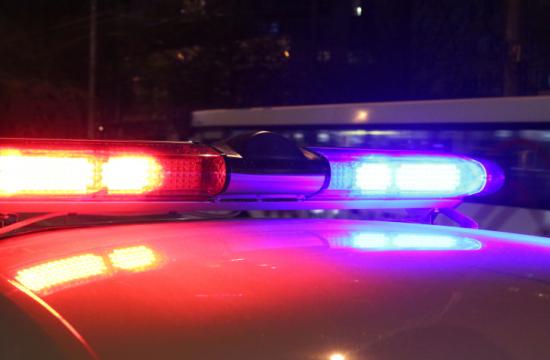 A man suspected of stealing a vehicle from the area served by the Los Angeles Police Department’s Olympic Station was spotted in that area this morning and led officers on a pursuit to East Los Angeles and then Santa Monica, authorities said.

The pursuit began at 1 a.m. and ended about an hour later when officers used the precision immobilization technique, or PIT maneuver, to stop the vehicle on PCH off the Santa Monica Freeway, said Lt. A. Barbosa of the Olympic Station.

The suspect was taken into custody without further incident, Barbosa said. He was booked as John Doefor suspicion of grand theft auto because he refused to tell officers his name. The vehicle was reported stolen Monday.