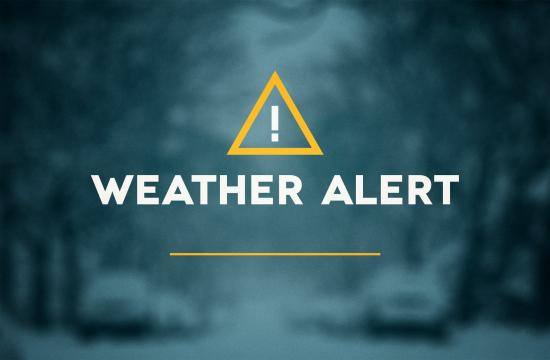 “Bacteria, debris, trash and other public health hazards from city streets and mountain areas are likely to enter ocean waters through these outlets,” Interim County Health Officer Dr. Jeffrey Gunzenhauser said. “There is the possibility that bacterium or chemicals from debris and trash could contaminate the water near and around discharge sites, and individuals who enter the water in these areas could become ill.”

The advisory was scheduled to remain in effect until at least 6 p.m. Tuesday and might be extended depending upon further rainfall, Gunzenhauser said.