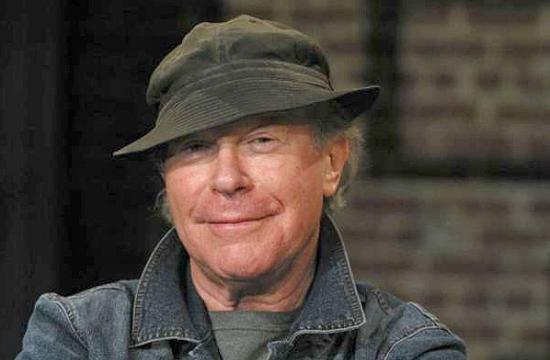 Jaglom’s 20th feature, “Ovation,” had its world premiere as the Centerpiece Film at The Santa Fe Film Festival on Dec. 5.

Named “one of America’s most definitive and important filmmakers” by The Los Angeles Times’ Kevin Thomas, Jaglom is truly the ultimate Independent.

Jaglom’s first film as a writer/director, 1971’s “A Safe Place,” was acclaimed by Anais Nin who said: “Henry Jaglom is The Magician of American Cinema!”

Jaglom’s highly anticipated “Ovation,” a backstage theatrical comedy starring James Denton and Tanna Frederick, had its World Premiere at The Santa Fe Film Festival on Dec. 5 and will be opening in March 2016 from The Rainbow Film Company.