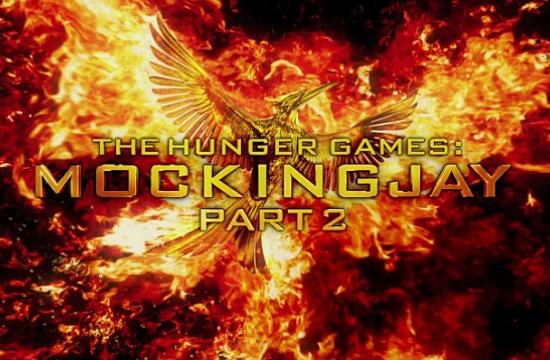 The movie industry had a good weekend, with sales up 26 percent over the same weekend period last year, an analyst said today.

The only big release of the week, a horror-comedy called “Krampus,” opened just a hair behind “The Hunger Games” trilogy-ender.

“Mockingjay, Part 2” is in its third week at the number one spot, with $18.6 million in estimated sales in the U.S. and Canada. “Krampus” opened at $16 million.

The “Rocky” sequel “Creed” was just a hair behind, in third place with a $15.5 million gate.