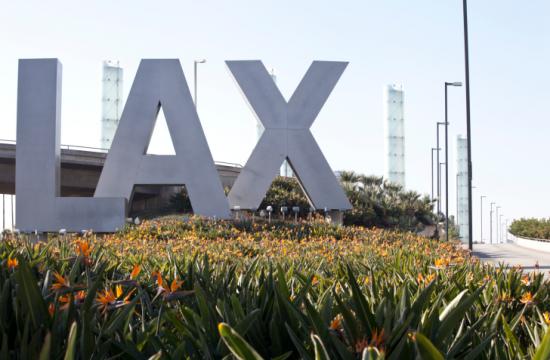 The American Airlines flight is scheduled to depart at 12:30 p.m., following a ceremony attended by Mayor Eric Garcetti and officials with the airline and LAX.

The flight “shows how we continue to expand our reach by offering new routes and services our customers want,” Art Torno, senior vice president of American Airlines, said in August when the flight was announced. “We stand ready to offer scheduled service as soon as the United States and Cuba allow commercial flights.”

The charter flights will be sold by Cuba Travel Services and operate on Saturdays with a Boeing 737. The airline will also offer a Saturday flight between Miami and Havana.

Information on the LAX-Cuba flight is available at www.CubaTravelServices.com. Information about travel restrictions to Cuba is available on the airline’s website at www.aa.com/visitcuba.