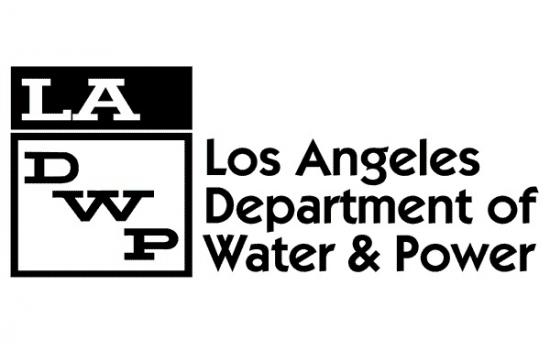 A judge today will once again consider a proposed settlement that calls for the Department of Water and Power to pay out tens of millions of dollars in refunds to customers who overpaid amid a problem-filled overhaul of the utility’s billing system.

Superior Court Judge Elihu Berle delayed making a decision on the deal in two previous hearings after attorneys for some of the plaintiffs raised objections to the way another attorney had drawn up the terms with the DWP. Consumer advocates also said they were concerned about the deal because its terms give DWP officials too much power in deciding how much they would refund or back-bill customers.

But utility officials say the deal, if accepted by the court, would result in $44 million total in overcharges to be credited back to customers and would give back “100 cents on the dollar to every customer affected by our billing system problems.”

They added that the settlement also gives customers a “thorough and fair neutral process for resolving claims, including the opportunity to have their claims heard directly by the court.”

The new settlement, which was filed in court last month, includes all 12 revisions requested by Berle, according to DWP officials. Those changes include putting in signature lines for class plaintiff representatives, using six languages on the claims forms, setting up an online claims submission system, and giving clearer information about the kinds of claims ratepayers could make.

Consumer advocates critical of the deal say that despite the recent revisions, the settlement terms still give DWP too much power to dictate the refund amount. Consumer Watchdog President Jamie Court last month called the revised settlement “remarkably flawed,” and the claims process it would set up “confusing.”

Court also lashed back at the DWP’s statements, saying that the attorney who crafted the settlement will get his $13 million in fees as soon as the settlement deal goes through, while customers may need to wait until 2017 or later to get their checks.