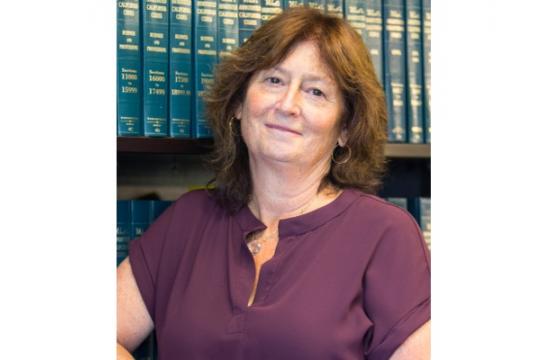 The Santa Monica-Malibu Unified School District Board of Education re-elected Laurie Lieberman as Board President at its annual organization meeting, Dec. 10, 2015. The Board elected Ralph Mechur as Vice President.

The new officers assumed their positions immediately and will serve until the December 2016 organization meeting.

“We are fortunate to have seven dedicated elected officials serving our community,” Superintendent Sandra Lyon said. “Ms. Lieberman and Mr. Mechur will provide excellent leadership this coming year as we embark on numerous initiatives including our equity review, technology installations and facility improvements.”