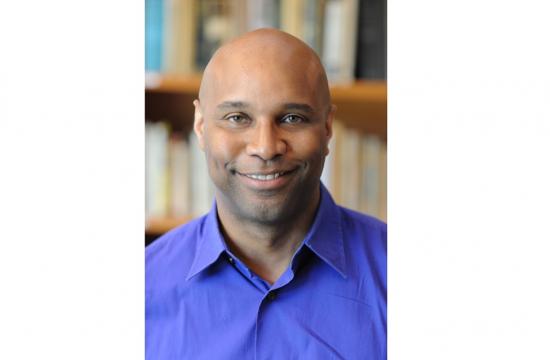 New Roads School, one of Southern California’s leading independent schools for students in grades K-12, has announced that Luthern Williams has been named Head of School.

Williams previously served as Acting Head of School and the Director of New Roads Middle School. The School’s Board of Trustees unanimously approved Williams’ appointment at a recent meeting.

“Luthern’s commitment and passion for New Roads School is undeniable,” said New Roads Board of Trustees Chair Mark Windham. “He possesses a powerful skill set as an educator. He holds a vision for the school and an educational philosophy that inspires and looks to prepare students for today’s world and that of the future. Luthern encapsulates the spirit and perspective that the New Roads community has diligently built over the last decades.”

Williams has over 20 years experience as an administrator and English teacher in independent schools in New York City, Boston and Los Angeles.

Williams has contributed to the development of one of the premier teacher induction programs for independent school faculty, and has trained teachers in developing culturally responsive teaching methods and curricula. Williams earned his Bachelor’s Degree at the University of Pennsylvania, and a Master’s Degree in Education from Harvard University.

“As an African-American, I am profoundly drawn to New Roads because it embodies the fundamental truths of America: ‘all people are created equal’ and deserve access to the ‘pursuit of life, liberty, and happiness,’ Williams said. “Through our authentically diverse learning environment, which is reflective of Los Angeles and the global community, we live these truths and nurture students who can serve as bridges of peace and unity in a world dangerously divided by differences. Educated in a truly diverse community, our students are encouraged to move beyond their immediate perspectives and to develop the capacity to think innovatively and collaboratively so that they will be prepared to solve the complex challenges their generation will face in the 21st century.”