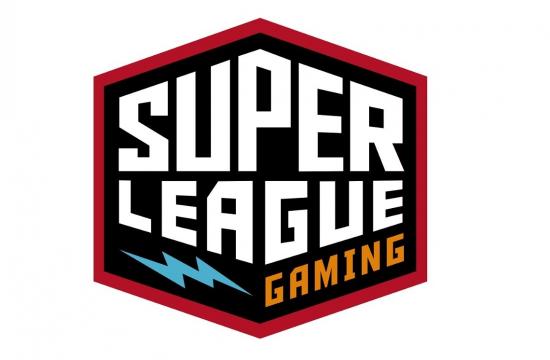 He’s only 10 years old, but a Pacific Palisades boy has already achieved the title of videogame champion.

Wiltshire took part in the tournament at the AMC Santa Monica 7 theater on the Third Street Promenade, and he finished ahead of challengers participating at 40 theaters across the country.

“Julien’s skill, creativity and teamwork during this season was amazing to watch and we couldn’t be happier to name him our first ever Minecraft National Champion,” said John Miller, chief visionary officer of Super League Gaming.

Julien, a fifth-grader at Seven Arrows Elementary School, was honored during a ceremony at the campus on Friday. He and other students from the school who competed in the tournament were awarded a total of $10,000 in scholarships.

“I really didn’t know what to expect when Julien started this league,” his mother, Victoria Wiltshire, said. “I think we all hoped he would do well and enjoy it but we had no idea there was this potential for him to accomplish so much and go so far.”

Registration is under way for the next Super League season, which begins Feb. 2. Information is available online at www.SuperLeague.com.