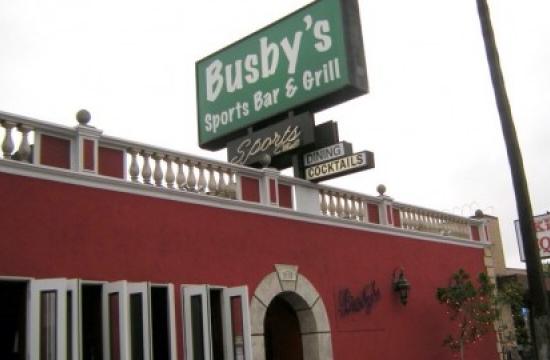 The watch parties will be held at:

The debate will begin at 6 p.m. on CNN. It is being held at The Venetian in Las Vegas.

CNN lead political anchor Wolf Blitzer, who will moderate the debate, said in an interview on CNN’s “Reliable Sources” on Sunday that the focus will be on “national security, the war on terrorism, international affairs.”

In preparation for the debate, Blitzer, Bash and Hewitt met in a conference room with producers and researchers to prepare questions.

“What we’re doing is writing questions that will allow the viewers out there … to better appreciate where these candidates stand on the most important issues,” Blitzer said.

There is one change in the field for the fifth in a series of debates from the last top tier debate held Nov. 10 in Milwaukee, with New Jersey Gov. Chris Christie qualifying, based on his average on polls taken in New Hampshire, site of the nation’s first primaries for both major political parties. This is the first debate to include results from state polls to determine the top-tier participants.

Former Hewlett-Packard Chairman and CEO Carly Fiorina and Ohio Gov. John Kasich also qualified for the top-tier debate because of their New Hampshire averages. Kentucky Sen. Rand Paul did not meet any of the criteria, but was included by showing viability in Iowa in a Fox News poll released Sunday morning.

“In the light of new polling released this morning and in the spirit of being as inclusive as possible, CNN has decided to include Sen. Rand Paul in the prime-time debate,” a network spokeswoman said on Sunday.

Businessman Donald J. Trump, the front-runner in the race for the nomination, will be at the center of the stage. Retired pediatric neurosurgeon Ben Carson will be to Trump’s right and Texas Sen. Ted Cruz to his left.

To Carson’s right will be Florida Sen. Marco Rubio, Fiorina and Kasich. To Cruz’s left will be former Florida Gov. Jeb Bush, Christie and Paul.