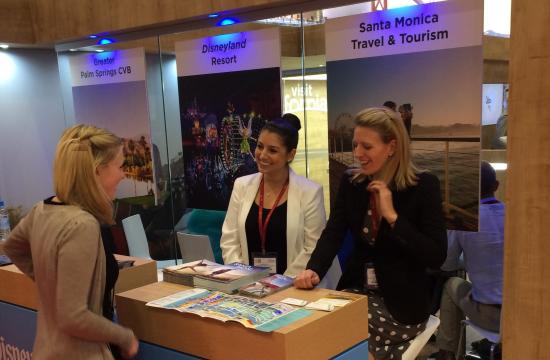 Below are some key learnings:

— Los Angeles continues to see growth as well with a 2.5 percent increase from 2013 to 2014 and remaining as the number three market of oversees visitors to Los Angeles.

— Travel agents and tour operators continue to be a key component of the United Kingdom travel industry as a large percentage of consumers continue to use traditional methods to book their travel.

In terms of growth in Airlift from United Kingdom/Ireland Market, the success of the market can be seen through increase air lift to LAX. Highlights include:

— Coming in 2016, Aer Lingus will begin services between Dublin and LAX, taking advantage of the USA pre-clearance offered at Dublin Airport.