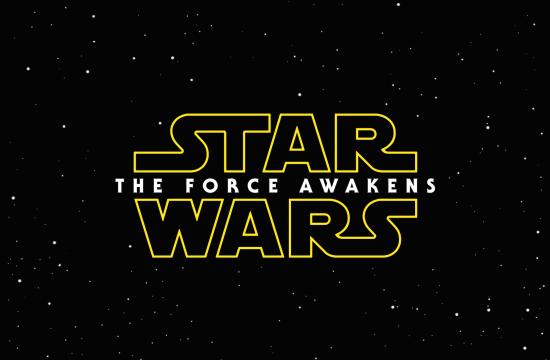 Hollywood records fell like so many imperial storm troopers this weekend, as “Star Wars: The Force Awakens” blasted through the stratosphere with $517 million in estimated weekend sales worldwide.

The industry is basking in the biggest weekend box office total in history, topping $300 million in the United States and Canada alone.

“Mind-blowing” and “earth-shattering” were the terms used by a normally sanguine Paul Dergarabedian, who tracks the media by numbers at Rentrak.

“Star Trek: The Force Awakens” was predicted to clear $238 million in weekend domestic sales, passing the record set last summer by “Jurassic World.” This “puts an end to all the speculation, as the industry can now boast a year with the top two debuts of all-time,” said Dergarabedian.

Among records shattered by the film were single-day sales, which had never before topped $100 million. Friday’s $120.5 million gate blasted that record into hyperspace.

It also had the biggest Thursday preview gross, at $57 million, and it turned in the fastest climbs ever to the $100 million and $200 million benchmarks, Dergarabedian said.

A pair of counter-programmed movies also did well: “Alvin and the Chipmunks: The Road Chip” opened in second place at $14.4 million in its opening weekend.

And “Sisters” — a raunchy comedy with Tina Fey and Amy Poehler — opened in third place, at $13.4 million in sales.

The ninth and tenth spots in North America were held down by a pair of Bollywood releases: “Dilwale” ($1.9 million) and “Bajirao Mastani” ($1.7 million).