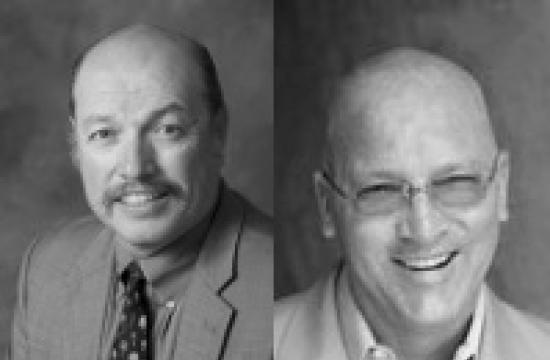 The first Latino to ever serve as mayor of Santa Monica will take office tonight when Tony Vazquez is sworn in as the city’s chief executive.

Vazquez has been serving as mayor pro tem for the past year, making him the first Latino to ever hold that position. He will be elevated to mayor during the City Council’s 5:30 p.m. meeting and become the first Latino to serve in the post since the city was incorporated in 1886.

The USC graduate is an ex-teacher and a former community planner for the United Way of Greater Los Angeles. He also served as a district director for former Los Angeles City Councilman Richard Alarcon, and was a regional director for the California Futures Network, a nonprofit group that promotes “smart growth” policies.

He is married with two adult children.