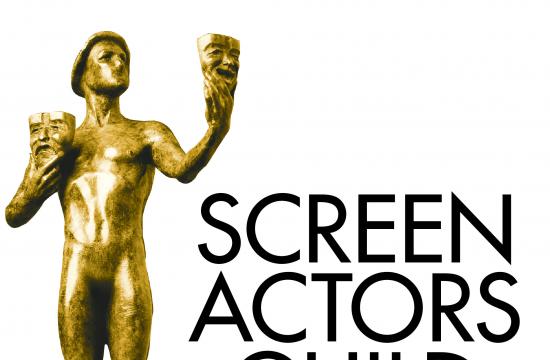 The SAG Awards will be presented at 5 pm Saturday at the Shrine Auditorium.