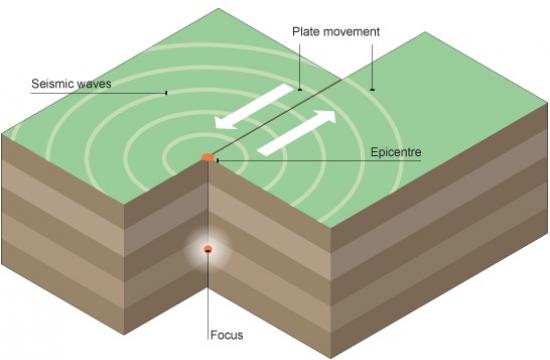 A moderate, shallow earthquake whose epicenter was in southern Riverside County was felt over a wide area of Southern California this morning.

The magnitude-4.5 earthquake centered 1 mile north of Banning struck at 6:42 a.m. at a depth of less than a mile, according to the U.S. Geological Survey.

There were no immediate reports of damages.