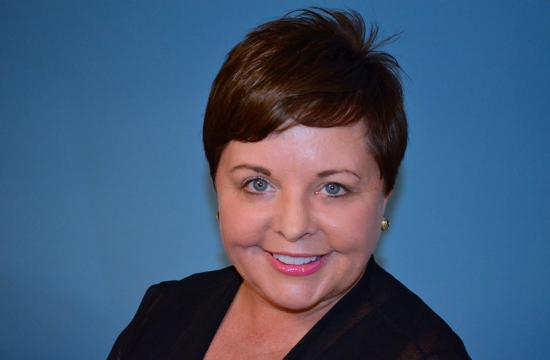 It’s 2016. I have one key New Year’s resolution: to get a bra that fits really well.

For too long, I’ve worn bras where the straps incessantly fall off of my shoulders, where cup is too small, the band is too tight, where the band is fine but the cup is too big, and various combinations of these.

I can’t wait to rip that damn bra off of me when I come home. Sometimes I don’t wear a bra at all when I think I can get away without wearing one. Now, after seeing a recent photo of me not wearing a bra, thinking I could get away with it, well, that’s never going to be an option ever again.

I recently went to my local department store to try on bras. I even bought a couple of new ones. The cups fit, the back was fine, but those friggin’ straps kept falling off my shoulders. Help!

I was talking to a girlfriend the other day, who told me she went to be custom-fitted for a bra, tired of experiencing much of the same things I’m complaining about. She was shocked to find out that her cup size was an “E” instead of a “C,” but her band size was a 34 instead of a 36. She was shocked that she was an “E.” She didn’t even know there was such a size. But she had to admit the fit was amazing.

I was now inspired to get my own custom-fitted bra. I did some research on the Internet and uncovered a few places that specialize in custom-fitted bras. Across the board, I learned that most women are wearing the wrong size bra.

According to Jeanette Goldstein, owner of Jeanette Bras, “Chances are that right now half of your boob is bulging out somewhere. I call it Mall Bra Syndrome. It’s a low inventory, low wage, low skill business model, that just about works for gals up to a C-cup, if they’re not too picky. If you need a bigger cup, you’re likely to be offered a bigger band instead. Seriously? Instead of fitting bras to our bodies, they expect our bodies to fit their limited selection of bras.” By the way, my friend was fitted at Jeanette Bras.

Another option I found was the Wizard of Bras, located in Monrovia. They actually have an online “Fitting School” that shows the viewer how to measure herself for the real size bra she’s supposed to be wearing.

Last but not least, was South Bay Boobology in Artesia. Great name! On their website, they have a photo presentation about how to get the perfect fit. By wearing the proper bra, they say that the rest of your clothing will fit better and you will look slimmer. Love that!

So the next time I write this column, I will have a new, custom-fitted bra that I can tell ya’ll about. And, I’ll look better in my clothes and look thinner. I’m not sure yet which place I’m going to, but it will be interesting.