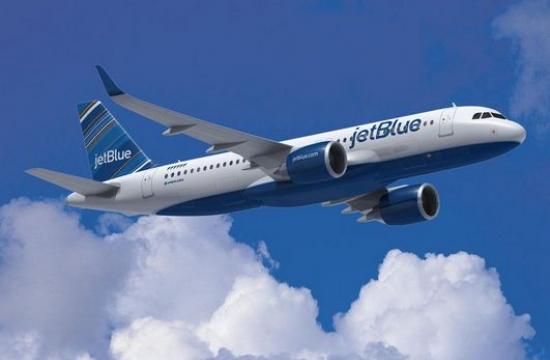 A power outage at a data center grounded JetBlue Airways flights in the Southland and across the country today.

"We’re experiencing intermittent network issues due to a data center power outage," according to a mid-morning Twitter post by the airline. "We’re working to resolve and should be restored shortly."

As of midday, three departing JetBlue flights have been delayed at Los Angeles, according to Katherine Alvarado of Los Angeles World Airports, the city agency that runs the airport. No incoming flight delays were immediately reported.

A handful of flights were also delayed at Long Beach Airport.