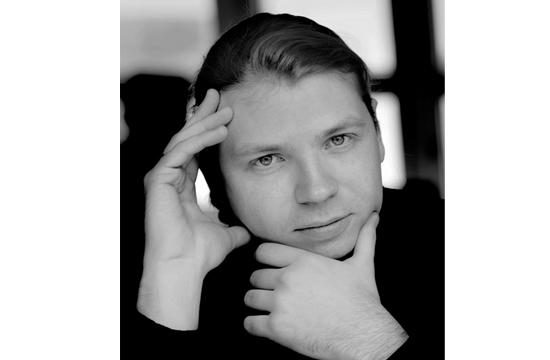 New West Symphony music director Marcelo Lehninger will lead the orchestra in concert featuring the music of Gershwin and Ravel with Kozhukhin slated for three performances of Maurice Ravel’s “Piano Concerto in G.”

Russian-born pianist Denis Kozhukhin was launched onto the international scene after winning First Prize in the 2010 Queen Elisabeth Competition in Brussels at the age of 23. Kozhukhin’s  career blossomed with appearances in major concert halls and at international festivals, according to concert organizers.

As a recitalist, Mr. Kozhukhin also made debut appearances in the 2014/2015 season at the Concertgebouw’s Master Pianists series, the Tonhalle, Wigmore Hall, the International Piano Festival at the Mariinsky Theatre, Mecklenburg- Vorpommern Festival and the Prague Dvorak Festival.

Tickets are priced from $29 to $102 are available by phone, Monday through Friday on 1.866.776.8400 or go to newwestsymphony.org. Tickets will also be available at the concert hall box office.

A Hear & Now Live session will take place before the show. These lively and informative, 30-minute pre-concert discussions about the music on the program begin one hour prior to the performances.  The programs are free and open to ticket holders.

Bring your Dancing Shoes too! Ticketholders for this concert can experience the world of Gershwin and Ravel with a unique opportunity to learn a dance routine to music from the program prior to the concert. The free class will be taught by professional dance instructors from Arthur Murray Santa Monica, who will teach basic steps you need to know to dance like Gene Kelly! The class will take place from 2:30 – 3:30 pm in the Art Gallery at Santa Monica High School. No RSVP is required.