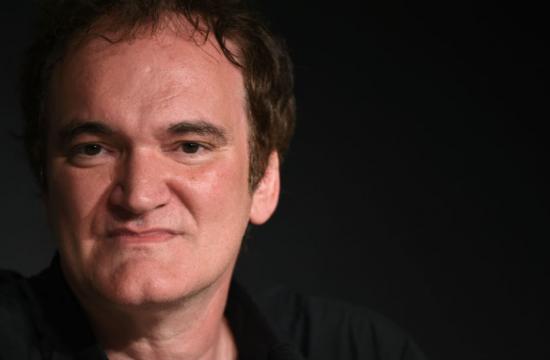 Filmmaker Quentin Tarantino will become the 292nd artist to be immortalized in front of the TCL Chinese Theatre when he places his handprints and footprints in cement on Tuesday.

The honor comes less than a month after Tarantino received the 2,569th star on the Hollywood Walk of Fame.

Actor and Tarantino favorite Christoph Waltz, who appeared with the director when he received his star on Dec. 21, will make the introduction speech for this honor as well.

Born March 27, 1963, in Knoxville, Tennessee,  Tarantino was raised in Los Angeles County’s South Bay section. He dropped out of Harbor City’s Narbonne High School and became an usher in a pornographic theater in Torrance by lying about his age.

Tarantino began his filmmaking career by selling the script for the 1992 heist film, “Reservoir Dogs,” which brought him Independent Spirit Award nominations for best director and best first feature, which he shared with producer Lawrence Bender.

His latest film, “The Hateful Eight,” is in theaters now.