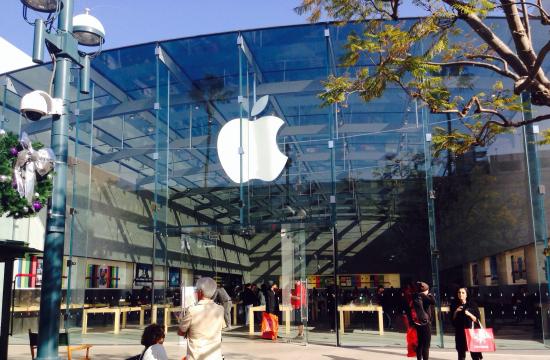 Santa Monica police arrested two men from The Bronx, New York, on Thursday, Dec. 24, after trying to buy 12 iPhones with fraudulent gift cards at the Apple Store in Santa Monica.

At 12:44 pm officers of the Santa Monica Police Department who had been assigned to patrol the downtown area of Santa Monica responded to a report of possible fraud at the Apple Store located on Third Street Promenade.

The officers had been informed that two suspects had entered the store at 12:32 pm and had attempted to purchase 12 iPhones by using numerous gift cards.

The security staff also told the officers that they had recognized one of the suspects from a previous suspicious purchase and theft attempt at the store.

Given these conflicting stories, the circumstances about the attempted purchase, the prior theft attempt and multiple recent incidents of identity theft and credit card fraud at the Apple Store the officers arrested these two men, one aged 26 and the other aged 23, both residents of The Bronx, New York, and they were each charged with intent to commit a crime, grand theft, identity theft and conspiracy.

When the officers arrived with the suspects at the Santa Monica jail they searched the suspects and discovered numerous fraudulent gift cards amongst their possessions. Bail for each suspect was set at $50,000.