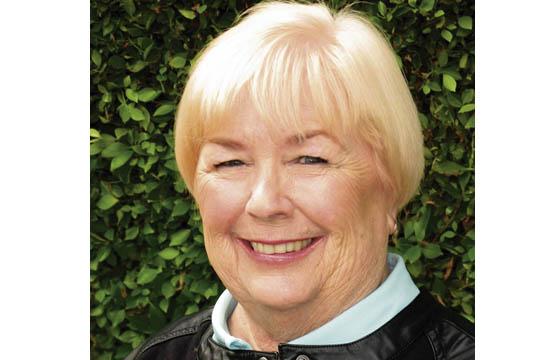 Santa Monica resident, Nancy Raven Smith, has announced the release of her first book, a mystery titled “Land Sharks – A Swindle in Sumatra.” The work is a result of a new-author’s program and is already garnering awards.

Raven Smith was selected to be part of The Kindle Scout Program, a fairly new reader-powered publishing for new, never-before-published books. The platform enables readers to help decide if a book receives a publishing contract or not. Land Sharks received a contract as a result.

“The Kindle Scout Program gave me a wonderful opportunity to be published. They even supported my project by arranging a Kirkus Review edit,” Raven Smith said. “They’re great people to work with, and I recommend the program to other debut authors and even published authors with unpublished manuscripts. Just be prepared if you enter. It’s very intense.”

Originally from Virginia, Raven Smith came to California to work in film. She attended UCLA and is a member of Sisters in Crime, Women in Film, Romance Writers of America, and Mystery Writers of America. Her interests include family, animal rescue, reading, film, art, and travel.

“Land Sharks – A Swindle in Sumatra” is described as an intriguing mystery novel. While trying to save an heiress from a kidnapper in Sumatra, an American bank investigator struggles with a novice partner who has a crush on her and the unexpected interference from her former lover/con man who has his own secret agenda, the publisher explained.For more information about the Kindle Scout Program, head to kindlescout.amazon.com.