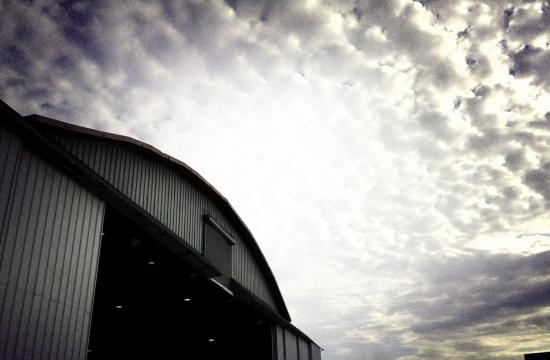 Schumer will receive the association’s MVP Award, honoring a burgeoning career highlighted by her continuing Comedy Central series Inside Amy Schumer, which won an Emmy for sketch variety series. Schumer won a Critics Choice Television Award for best actress in a comedy series, and she was honored by the Television Critics Association with individual achievement and outstanding achievement in comedy awards.

Industrial Light & Magic, meanwhile, will receive the association’s Critics’ Choice Genius Award in recognition of its "40 years of revolutionary moviemaking that changed entertainment forever." According to the association, ILM – founded by Lucas in 1975 – is the leading special effects facility in the world, providing effects for more than 250 feature films.

The award will be presented to ILM by "Star Wars: The Force Awakens" director J.J. Abrams.