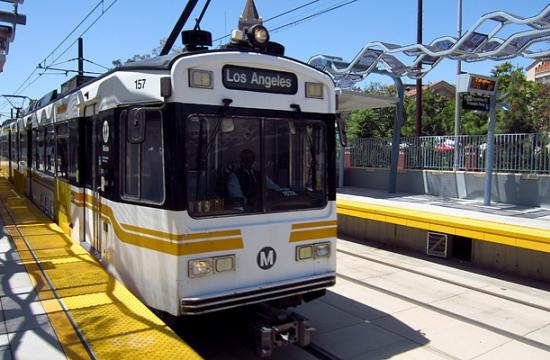 For almost a decade, transit ridership has declined across Southern California despite costly efforts to entice people out of their cars and onto buses and trains, and transportation officials are trying to figure out why, it was reported today.

The Los Angeles County Metropolitan Transportation Authority, the region’s largest carrier, which calls itself Metro, lost more than 10 percent of its boardings from 2006 to 2015 – a decline that appears to be accelerating, it was reported this morning.

Despite a $9 billion investment in new light rail and subway lines, Metro now has fewer boardings than it did three decades ago, when buses were the county’s only transit option, it was reported.

Most other agencies fare no better. In Orange County, bus ridership plummeted 30 percent in the last seven years, while some smaller bus operators across the region have experienced declines approaching 25 percent, according to the report.

Years after the end of the worst recession since World War II, which prompted deep service cuts, transit agencies are still trying to figure out where their riders have gone and how to bring them back, including changing routes and schedules, according to the report.

But some experts say the downturn could represent a permanent shift in how people get around, propelled by a changing job market, falling gas prices, fare increases, declining immigration and the growing popularity of other transportation options, including bicycling and ride-hailing companies such as Uber and Lyft, according to the report