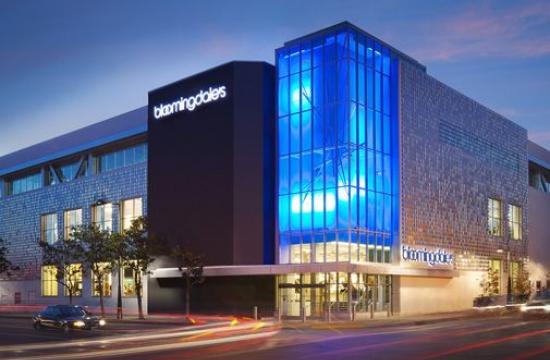 A 32-year-old Venice man was arrested on Saturday, Dec. 26, after being caught stealing clothing from Bloomingdale’s in Santa Monica.

At 3:30 p.m. officers of the Santa Monica Police Department received a report that loss prevention agents at the department store had detained a theft suspect at the store.

The officers rushed to the store and spoke with the loss prevention agents who told them that the suspect had entered the store earlier that day and that he had caused suspicion by selecting several items of clothing without checking the sizes of the clothing and then disappearing into a fitting room at the store.

The loss prevention agents added that they had then flowed the suspect as he walked past numerous open cash registers.

The loss prevention agents had then asked the suspect if they could search his person to which he had agreed and they discovered that the suspect had indeed secreted three shirts and a jacket underneath his own clothes. Surveillance cameras had captured the incident.

All of the stolen merchandise was recovered but all the items had sustained damage as a result of the suspect ripping the security tag off each item of clothing. This man was arrested and charged with theft. Bail was set at $20,000.