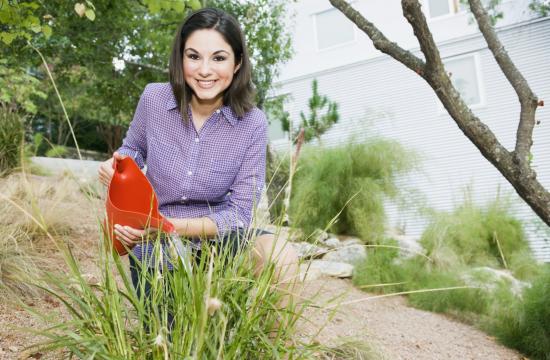 Discussing the matter at a relatively-quiet Santa Monica City Council meeting  February 23 at City Hall, all attending councilmembers voted in favor of a decrease in this year’s 9 percent hike, which was approved by City Council February 24, 2015.

Tuesday’s cut was made possible by a vigilant Santa Monica and a successfully-obtained grant to store runoff water and pump it back up to Santa Monica Urban Runoff Recycling Facility (SMURRF), reducing the demand on potable water, Mayor Pro-Tempore Ted Winterer explained, adding that grant applications for further funds to treat water and recycle it back in to the aquifer are all part of the City’s sustainable water master plan and development of alternative water sources.

“The reason why we’re able to reduce the rate at this point, and it’s a significant reduction…the credit goes to the people who live in Santa Monica and our staff,” Councilmember Kevin McKeown said.

“What’s happened here, over the intervening year, we have managed to manage our water well; to do the conservation we needed to do, to have reduced expenditures…this is the responsible thing to do,” he added.

The reduced water rate increase will go into effect on January 1, 2016 from 9 percent to 5 percent, according to City Staff.

The reduced rate will be in effect until December with future scheduled increases also open to reduction as “information and changes” are to be considered.