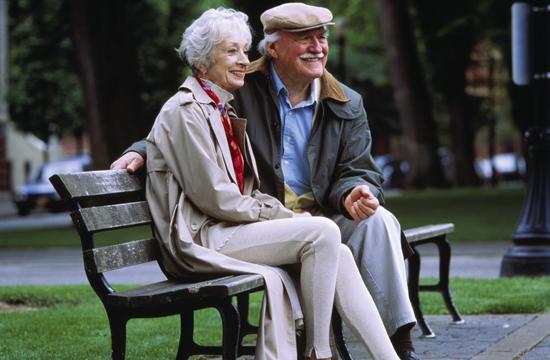 With 2016 well under way, many people are taking the time to reflect over holidays spent with their parents. Often during such holidays, concerned are risen over what they discover when returning home. We look at the top 10 signs that your parents might be ready for a transition into assisted care facilities:

• Bills are not being paid on time, overdue or in collections.

• Personal hygiene is lacking, there is a strong urine odor, or clothing is being worn multiple times without washing.

• Lack of housekeeping. Spoiled food is not thrown away; dishes are undone, untidy in nature.

• Losing track of medications: forgetting to take them or taking too large a dose.

• Lack of interest in hobbies, activities or even leaving the house.

• Trouble getting around the house.

• Necessary household repairs are not done, mail is not retrieved or opened, and lawn is not taken care of.

• Not making sound decisions or observations when doing once routine tasks like turning off the stove, etc.

Sarah Ordover is an entrepreneur and social activist who personally dealt with the difficulties of her father being struck with Alzheimer’s, and the difficult decisions that came with it.

“There are so many questions I had, and it’s such a time of uncertainty,” Ordover, who owns Assisted Living Locators Los Angeles, said. Her experience prompted the opening of an assisted living company that helps locate services available across Los Angeles.

Early detection of a potential problem is key, Ordover explained, keeping an eye out for the 10 warning signs helps ensure no one is taken by surprise, and that the difficult conversation can begin sooner rather than later.

“Finding an assisted living facility requires a human touch,” she said. “Every person’s situation is different. Their needs are different.”

The number of new seniors, from 2000 to 2010, increased faster in the Los Angeles region than New York or any other metropolitan area.

While the city’s overall population is projected to increase by about 4.5 percent between 2010 and 2020, its senior population (65 and older) is expected to grow by approximately 45 percent during this time period to approximately 562,992.

L.A. County has about 20 seniors for every 100 people of working age, and that ratio is projected to double by 2040.