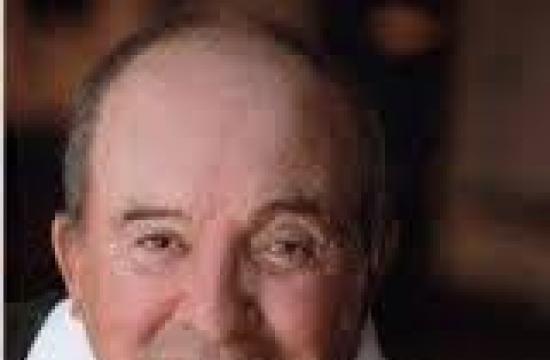 Actor Joe Santos, who appeared on the 1970s TV show "The Rockford Files" with James Garner, died yesterday in a Santa Monica hospital, TMZ.com reported. He was 84.

Santos had a heart attack at his Los Angeles home on Wednesday and was put on life support, according to TMZ