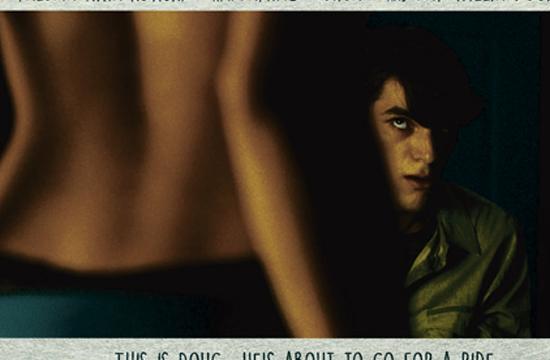 Scheduled on select last Sundays of each month, the SMFF Spotlight at Arclight will present new, compelling and innovative films curated by Santa Monica International Film Festival, according to the organizers.

The free screenings will take place at Arclight Santa Monica and each screening will be accompanied by a filmmaker Q&A with surprise guests and moderators.

The 2nd film in the Spotlight is “Lost Compassion” a complex real life thriller that explores the suspicious death of Mitrice Richardson, a case that has LASD currently under investigation and asks the question: Who is policing the police? Produced by Chip Croft and Dr. Ronda Hampton. The 3rd installment in the Spotlight is a collection of (3) new short films from the Santa Monica Colleg Film Program. “Cora” directed by Kevin Maxwell; “Muñecas” directed by Osvaldo Ozuna; “Like A Rolling Stone” directed by Daniel Hawley.